Click here for info about our Library Card Design Contest!

All adult readers are invited to attend this monthly book discussion facilitated by Catherine Riordan, FRIENDS member and volunteer. Join us for one or all of these engaging discussions. Funding for the refreshments provided by the FRIENDS of the Danbury Library. 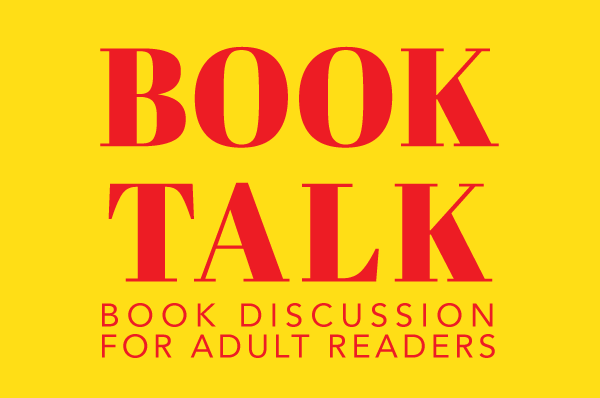 Get library news and updates in your inbox